The history of Compass Boats has been very long since the late 1960s when the two brothers, Dimitris and Markos Samouchos, with unwavering love for the object, decided to set up a shipbuilding and trading company in Athens.

So, the two youngsters, driven by their passion for sailing and the world of the sea, began producing Compass 14 and 15. The success was immediate and the company began to enrich its range with new models, as well as extends to other activities such as imports of marine accessories and outboard engines.

Soon the increased production made it imperative to transfer the plant to a larger area and thus it was transferred to new facilities in the north of Attica. Production has been steadily increasing and more and more models have been added to the range such as 530, 490 and 426, making Compass Boats one of the leading and most famous boatbuilding companies in Greece.

In addition to this, the company, apart from its commercial activity, started to operate in other sectors as well. He started to participate and organize high speed boat races, and Dimitris Samouchos together with other builders of the time founded SEKAPLAS, the association of Greek shipbuilders, in which he has been in charge of the General Secretary for many years.

In the late 1970s, the company began to export its vessels to other European countries, always placing emphasis and priority on the robustness of construction in its intelligent design and the impeccable after-sales service to its customers. In Greece, the sales network was expanded to 4 key points of sale in Athens, Thessaloniki, Volos and Patras.

At the threshold of the new century, Compass Boats goes into the new generation and the long successful course continues to this day, even more dynamically with new designs and modern production methods, while maintaining tradition, attention to detail and excellent customer service .

Come with us, experience the experience, and become a member of the ever-growing Compass Boats family 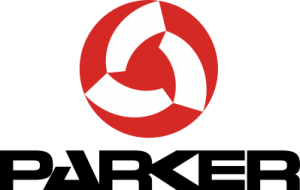 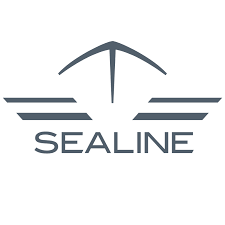